The Yamaha YSL 681B has been developped by Yamaha and Ian Bousfield and is the straight version of the 682B. It features a yellow brass slide and a gold brass bell. It’s probably based on a good Conn 8h as Mr. Bousfield played Conn trombones a lot.

This one is in ok condition. A good polish would take it visually to the next level, but I like trombones with character! The tuning slide is completely unlacquered and looks like it had some dent repair, lacquer is a little worn. The slide is good and silent. This is actually a pretty good sounding large bore trombone. It definitely makes me think of a Conn 8h. 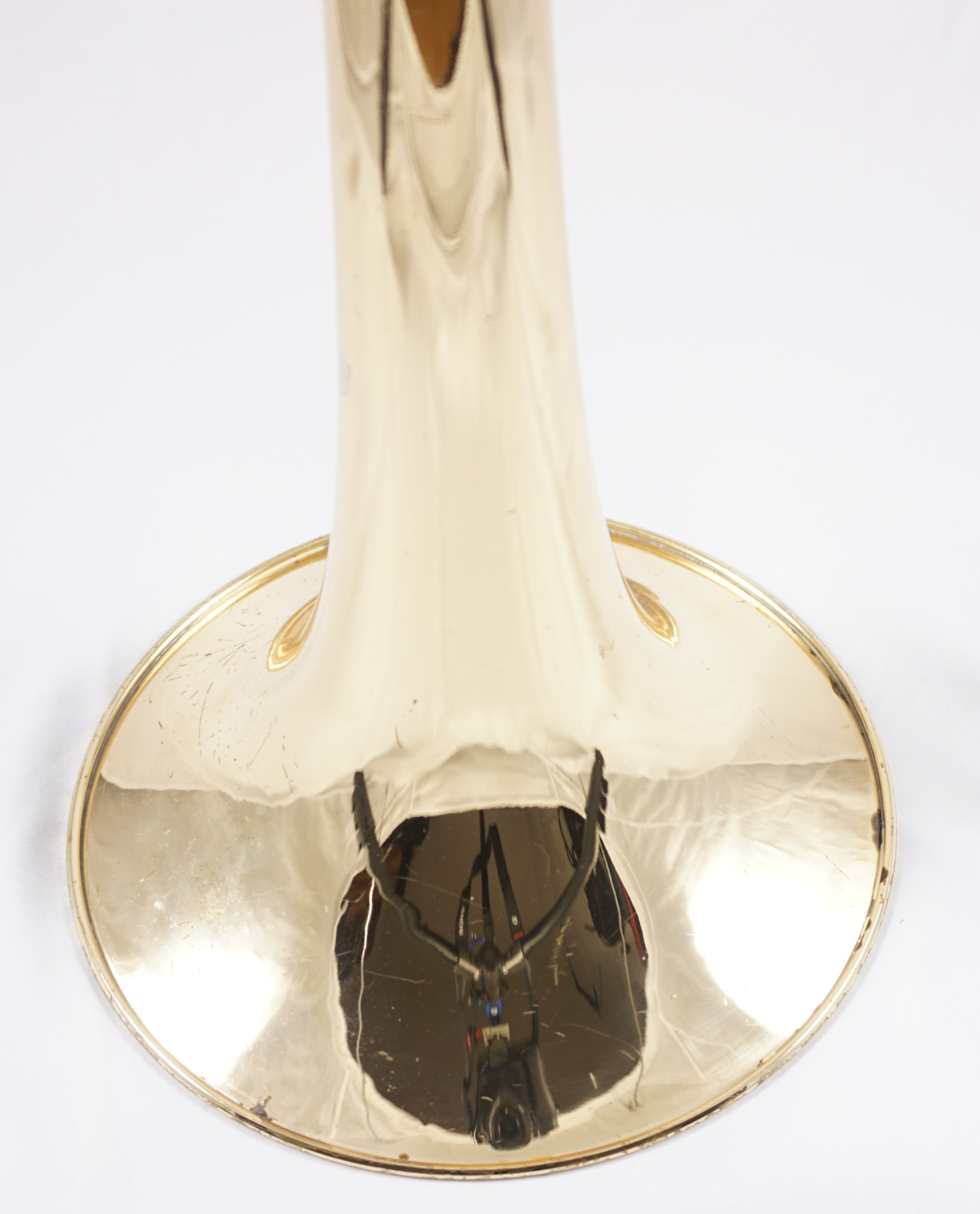 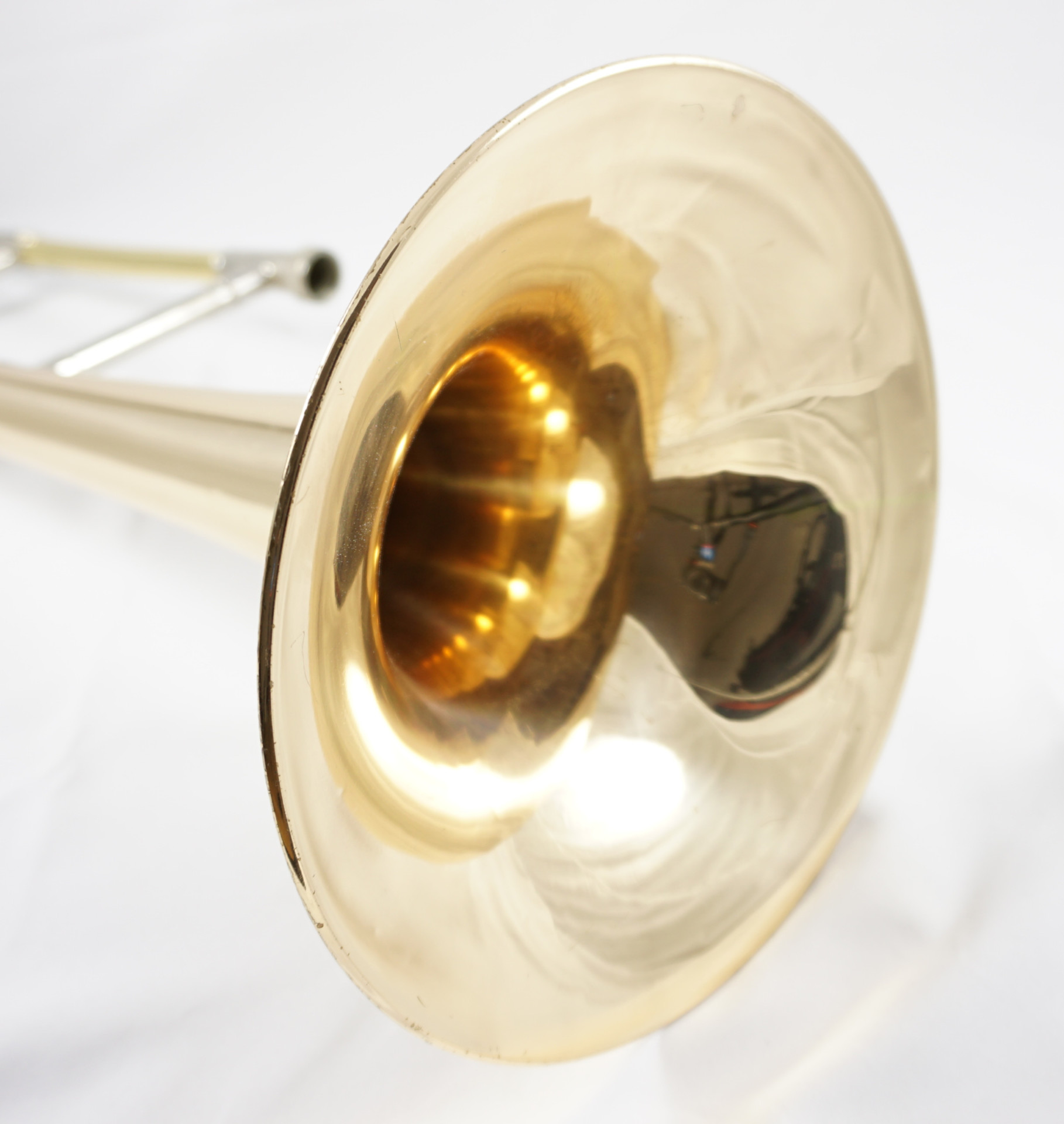 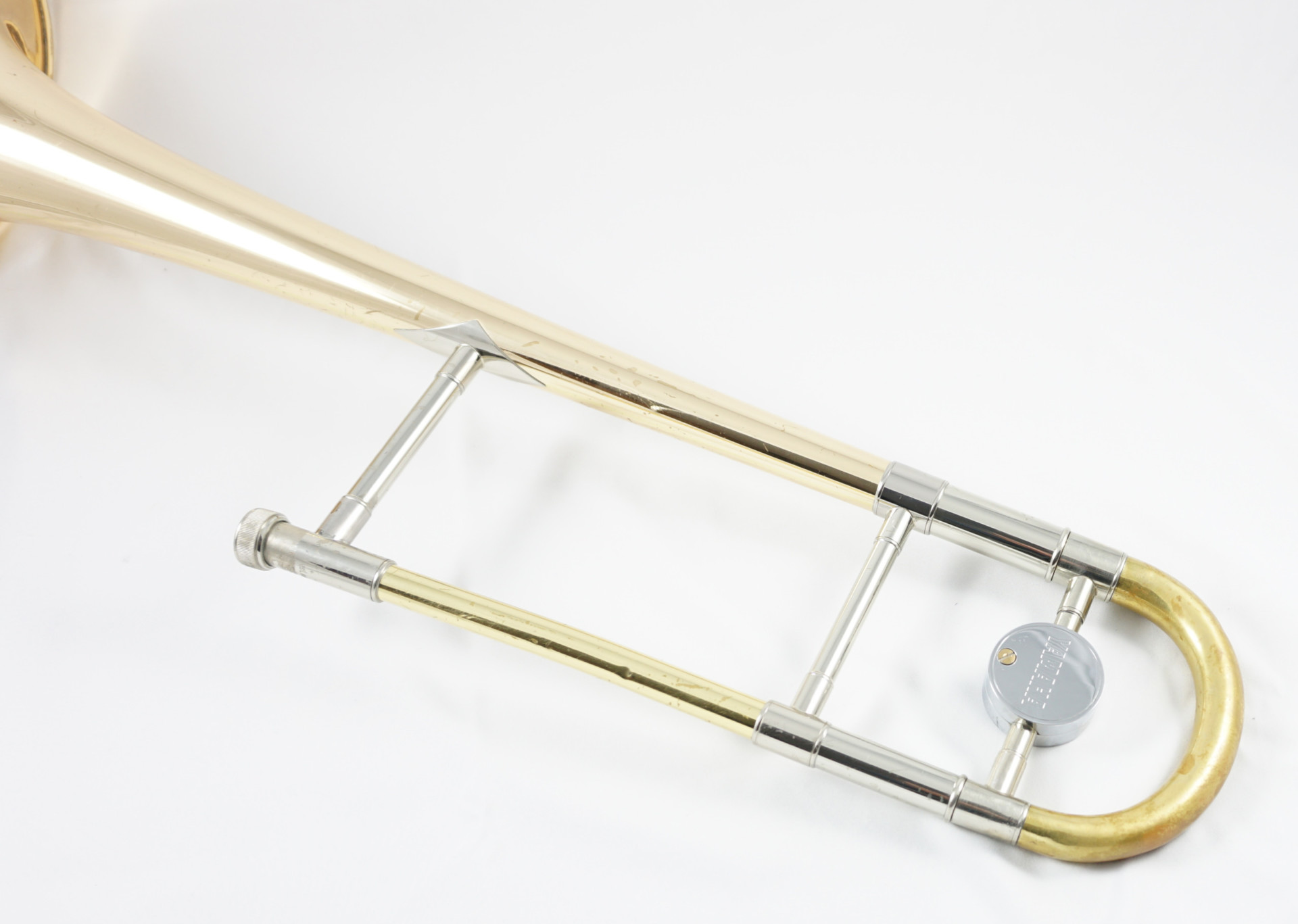 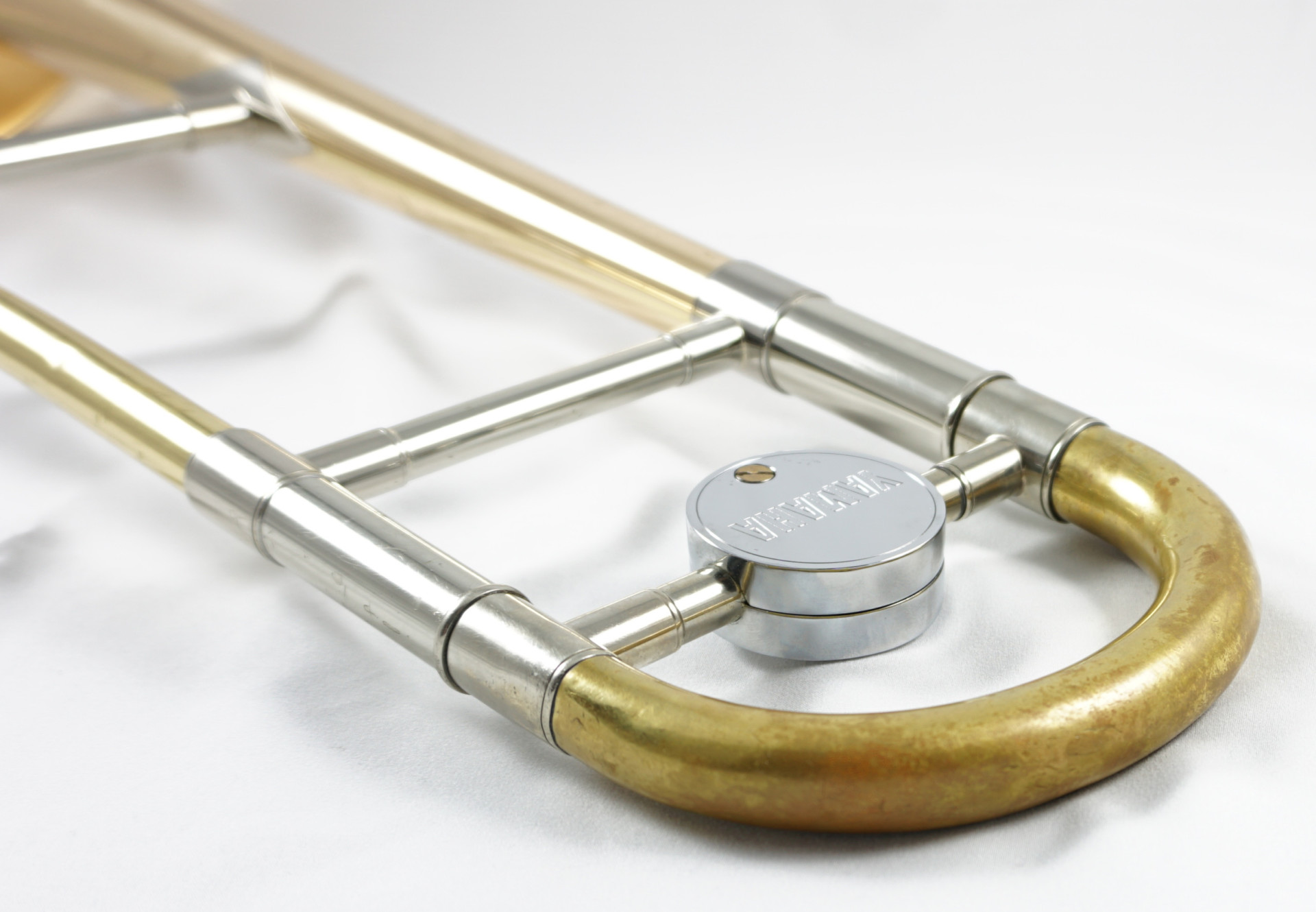 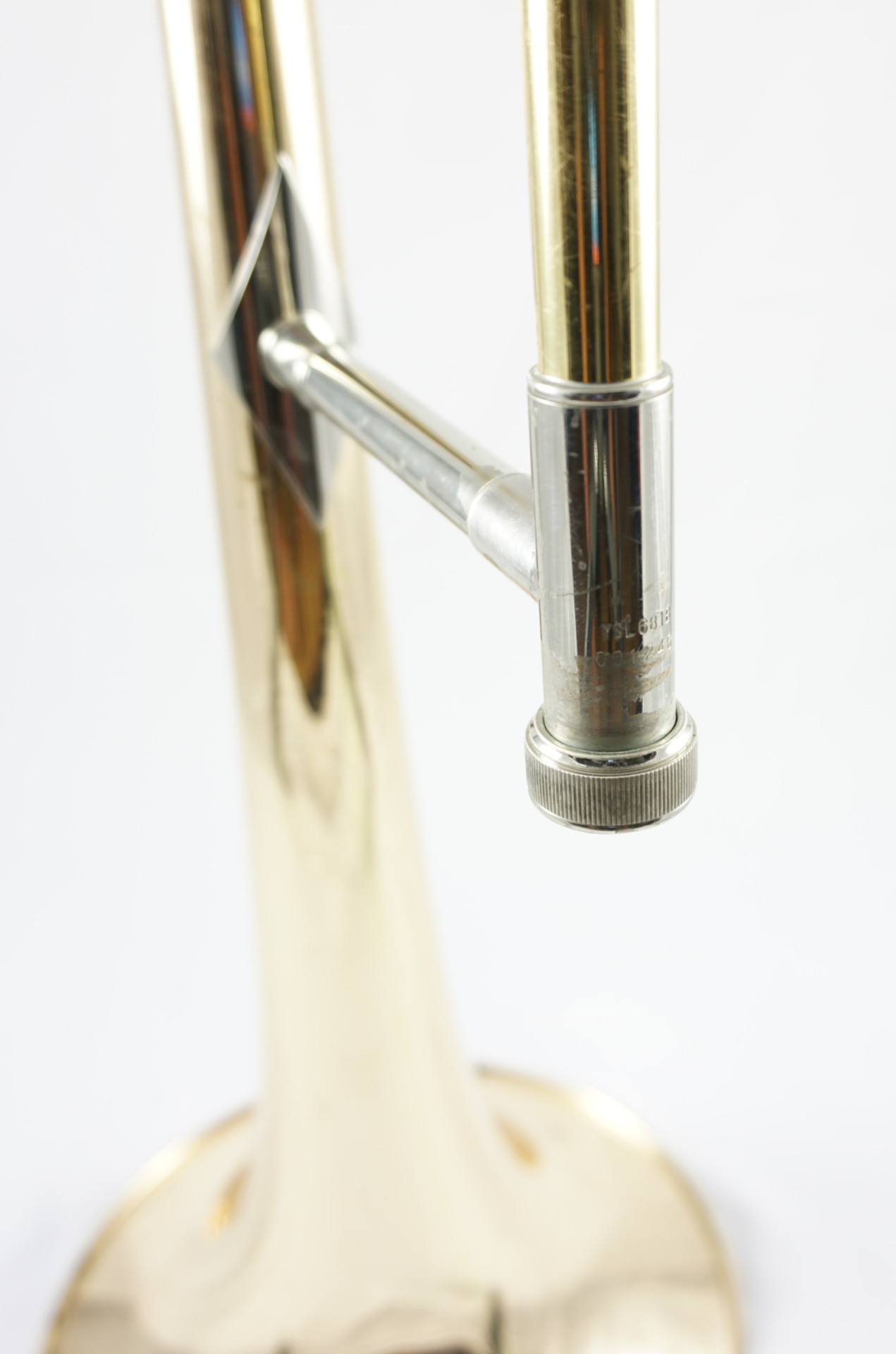 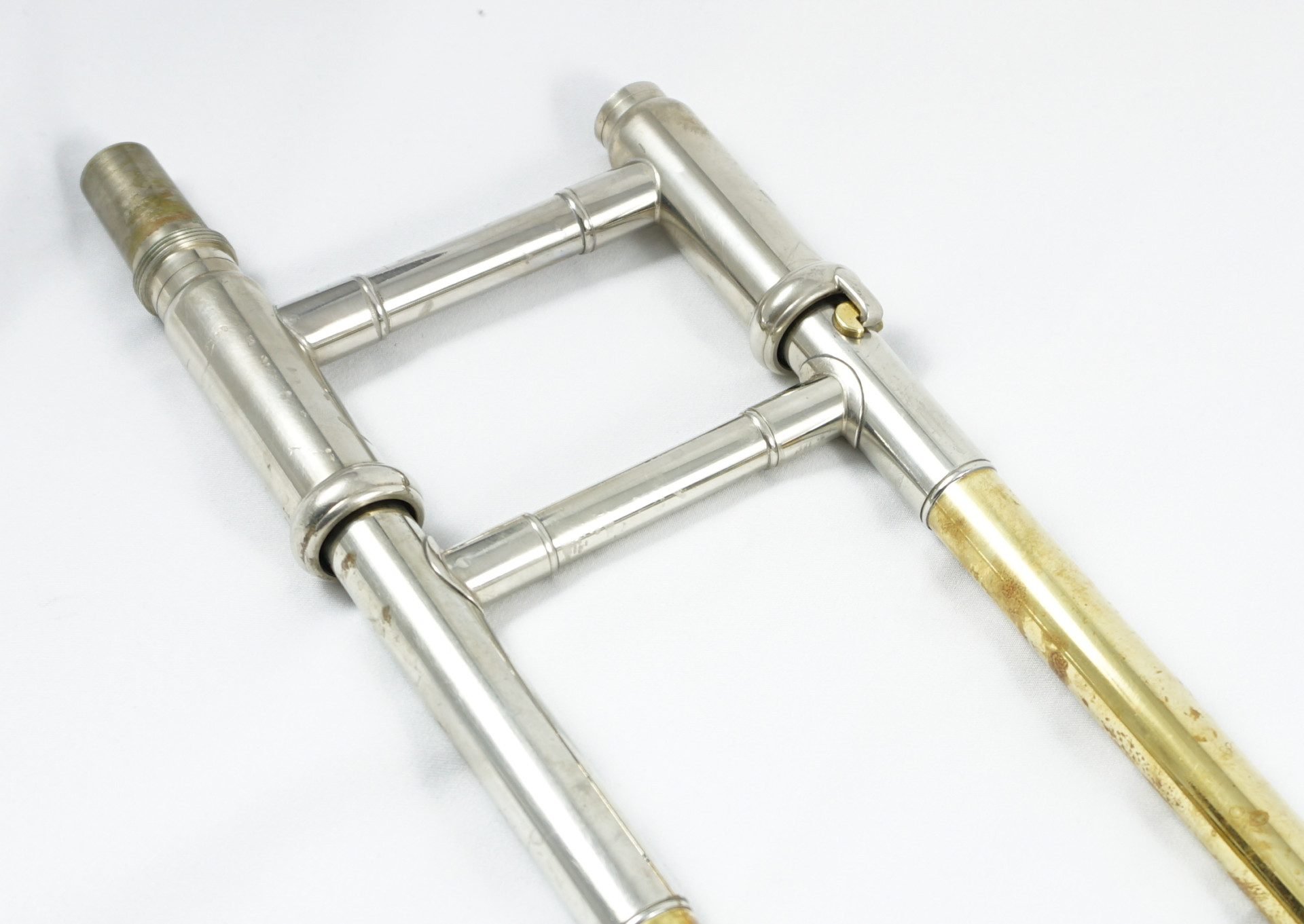 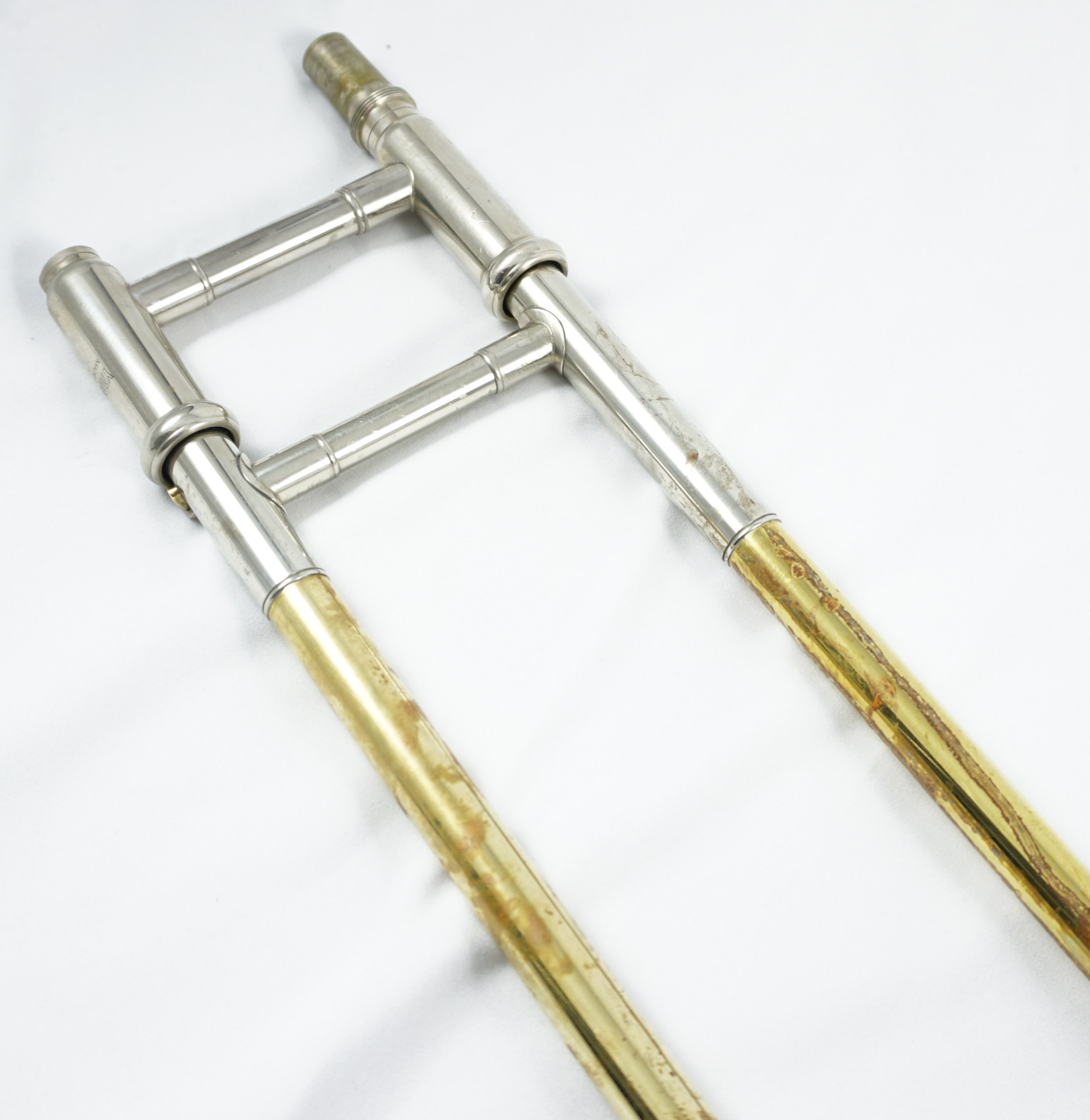 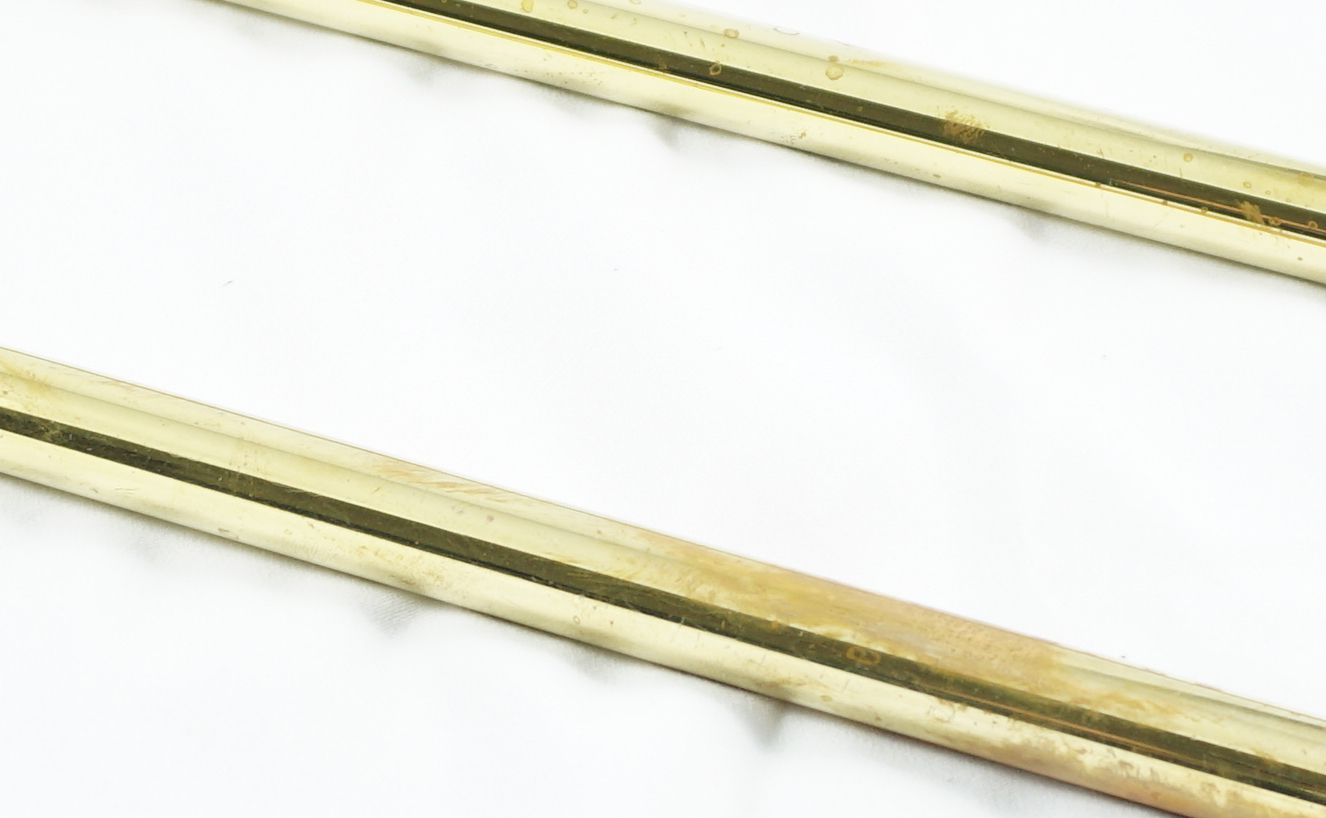 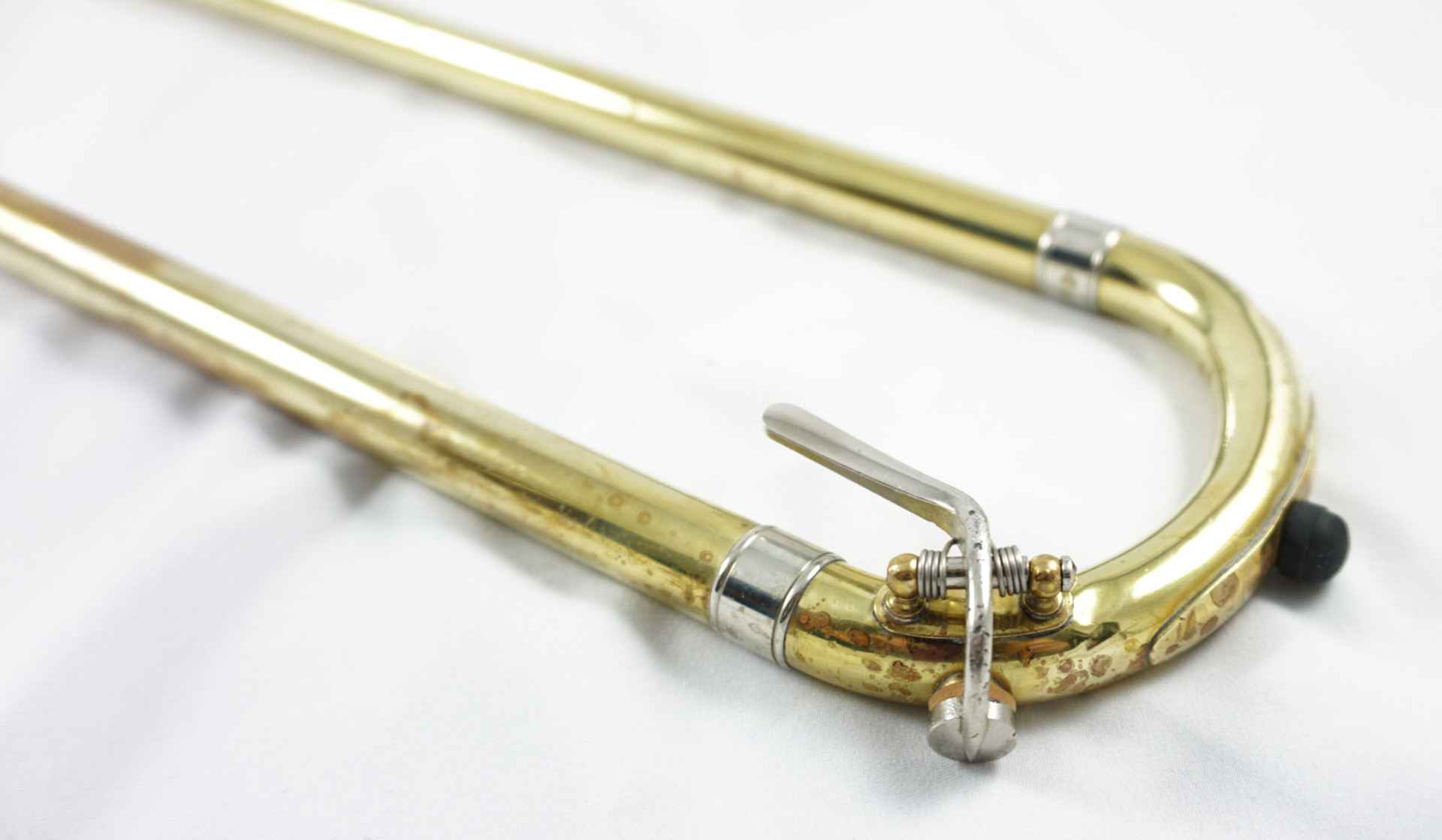 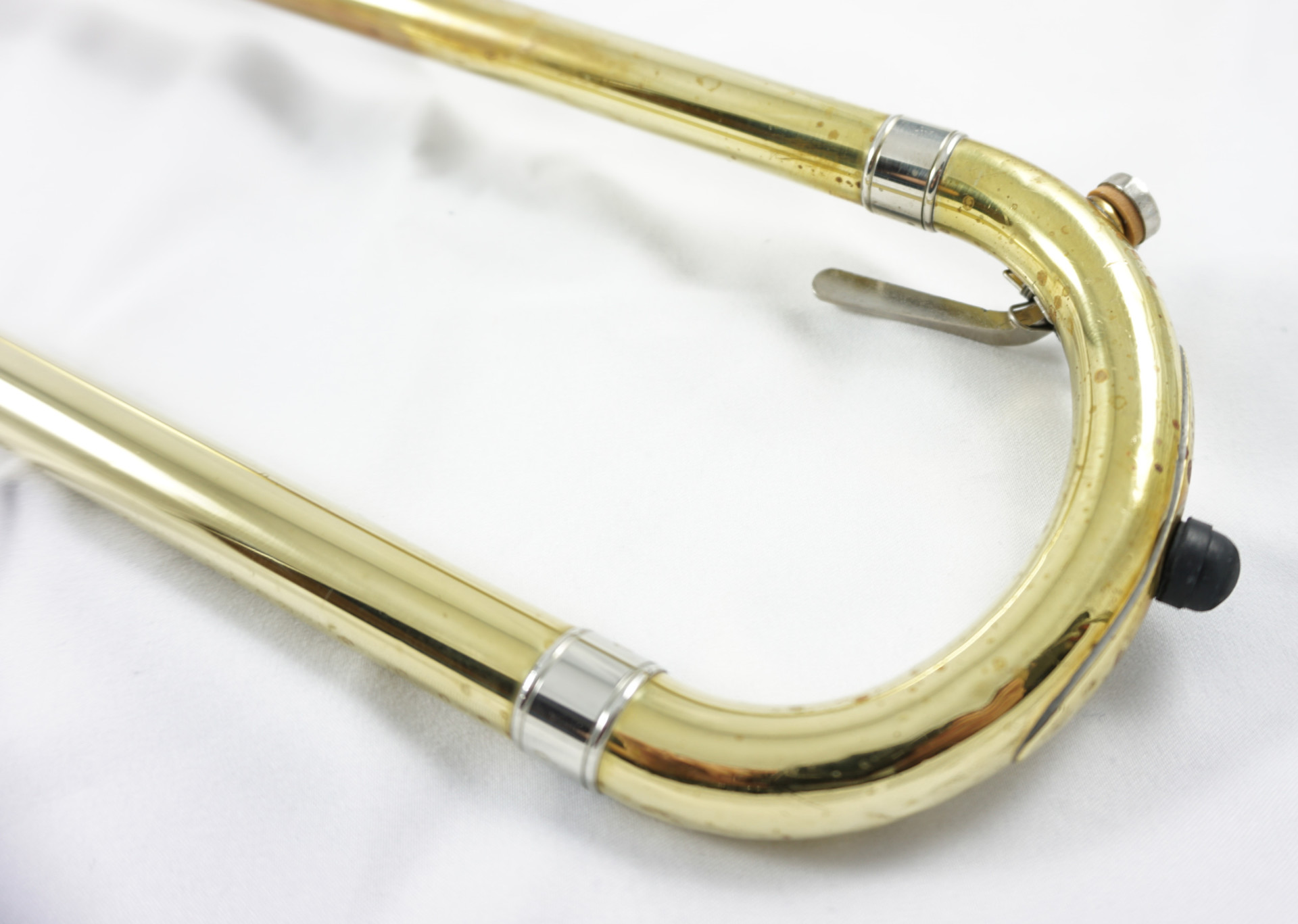